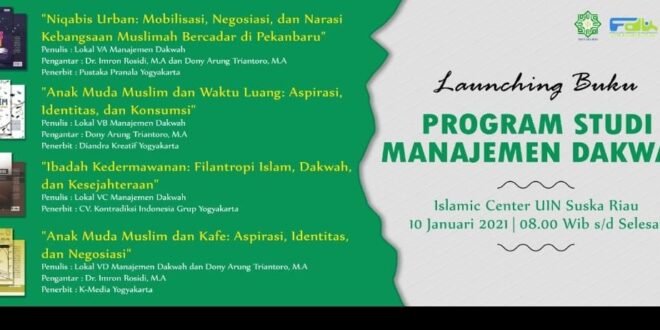 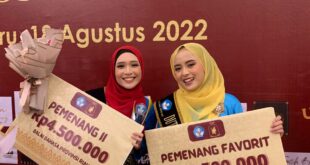 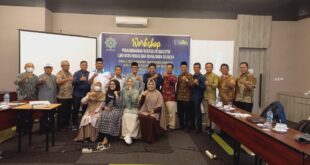 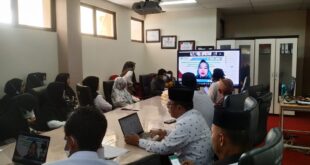 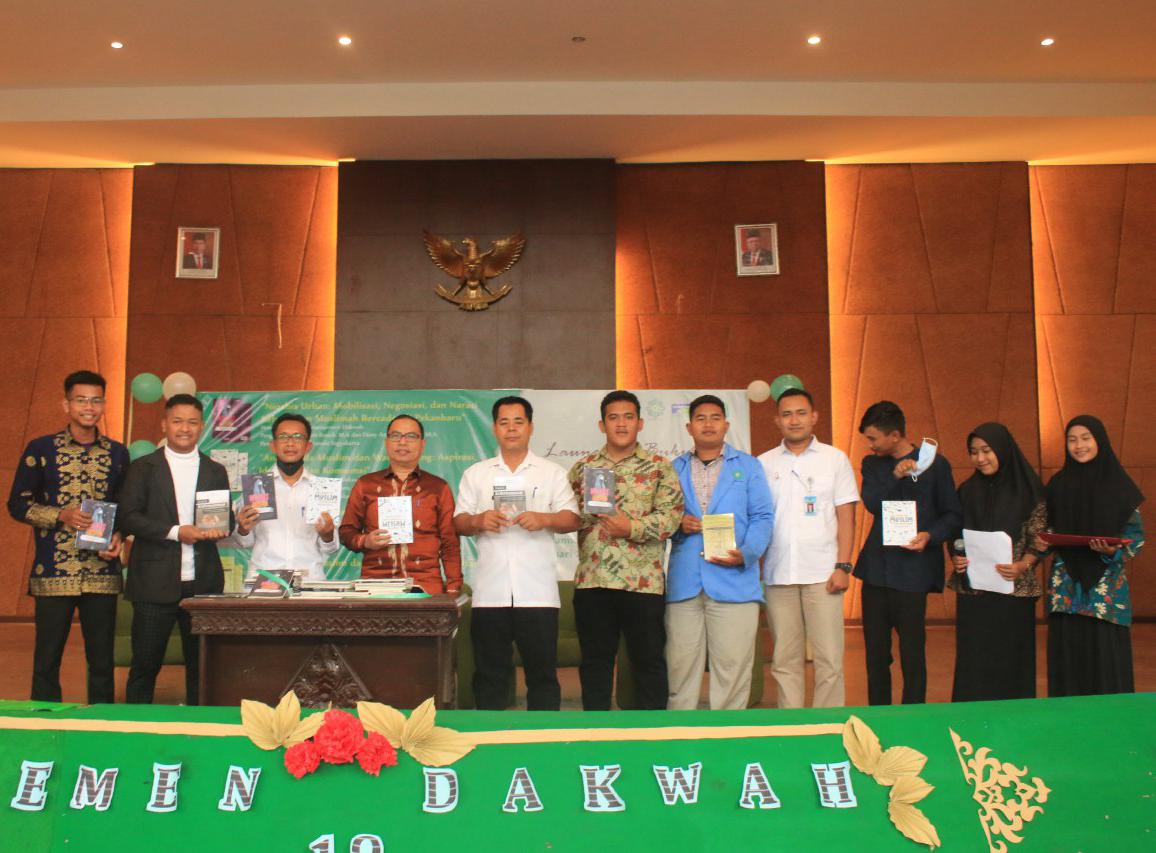 The books created by students of the Class of 2019 have their respective focus of study. Among them is the focus of their studies on the phenomenon of urban Muslim youth, and some take pictures on the issue of Islamic philanthropy. Both are themes that are often discussed in the study of sociology and anthropology of Islam.

“Students go into the field like sociologists and anthropologists who do ethnographic work. In addition to sharpening academic writing for fellow students, this will also have an impact on the contribution of students to the re-accreditation process for future study programs because accreditation with nine criteria assesses external aspects, both in the form of the work of lecturers and students,” he s

In his speech, the Dean, represented by the Deputy Dean for Academic and Institutional Development, Dr. Masduki, said that “the Da’wah Management Study Program has always had a myriad of achievements, both academic and non-academic. We must appreciate this so that students can produce even more works in the future. To Dony Arung Triantoro, thank you for nurturing students well so that they produce good works.” 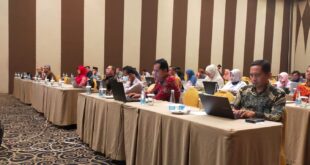 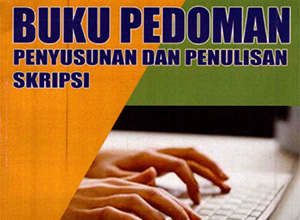 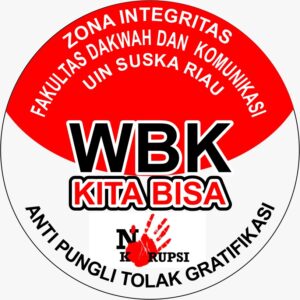